Did you know that just as nerves become pinched in your back by the bones in your spine, the bones in your wrist may also compress nearby nerves giving rise to the symptoms of carpal tunnel syndrome? While many people seek treatment through surgical means, our Bloomington chiropractor at Riverview Spine has had success in treating carpel tunnel syndrome through non-invasive adjustments to the bones of the wrist.

With surgical procedures costing anywhere between $6,000 and $11,000 and only resulting in full resolution of symptoms in less than 60% of the cases, many people are beginning to elect a more conservative approach to care. For these reasons, our doctors at Riverview Spine have prepared this short article to provide you with some general information about carpal tunnel and the alternative treatment solutions available.

Many people visit our clinic with complaints of wrist pain and questions regarding what exactly carpal tunnel syndrome feels like. Typically, as the median nerve is compressed due to swelling and bony misalignments of the wrist, patients begin to feel sensations of burning, pain, tingling or swelling extending from the first to the third digit and the thumb. It is not uncommon for patients to report that they have recently noticed weakness throughout the affected hand or that picking up small objects isn’t as easy as usual. Occasionally people develop the feeling of swelling in their hand as the median nerve becomes compressed, even when no swelling is present.

In addition to questions about what carpal tunnel syndrome feels like, patients often wonder how they developed the condition. Typically, the cause of carpal tunnel syndrome isn’t completely evident. However, some patients can recall an injury to the wrist that caused the symptoms to develop shortly after. Certain occupations have also been shown to contribute to the development of the condition with jobs that involve long-term use of vibrating instruments and the repetitious use of the hands and wrist topping the list. Finally, metabolic disorders involving the pituitary and thyroid gland can also contribute to its development.

Depending on the activity, carpal tunnel typically begins in a person’s dominant hand, but symptoms throughout both hands is not uncommon. Unfortunately, many health care professionals only focus on the site of pain when the problem lies elsewhere. It has been shown that patients suffering from carpal tunnel syndrome in both arms typically have nerve irritation stemming from the spine. This is often why carpal tunnel decompression surgeries are unsuccessful nearly 40% of the time. While carpal tunnel is more common in the dominant hand, it is also nearly 3 times more common in women due to the size of the tunnel itself.

What are the Best Treatments Available?

The most appropriate treatment for your carpal tunnel syndrome largely depends on the underlying cause. As with most conditions, it is advised that patients begin with a non-invasive and more affordable treatment. While prescription medications, decompression surgeries, and forms of physical therapy may provide short-term relief, the symptoms often reappear without the correction of the nerve interference in the spine. Your chiropractor at Riverview Spine will evaluate your condition and formulate an individualized treatment plan that best suits you. Following spinal corrections, many patients experience substantial improvements in their symptoms. If symptoms persist, adjustments to the bones of the wrist and therapies to the surrounding tissues are often considered.

At Riverview Spine in Bloomington, MN we understand that making decisions about how to treat carpal tunnel syndrome can be difficult. If you would like more information about carpal tunnel or to schedule a consultation, contact our clinic today. 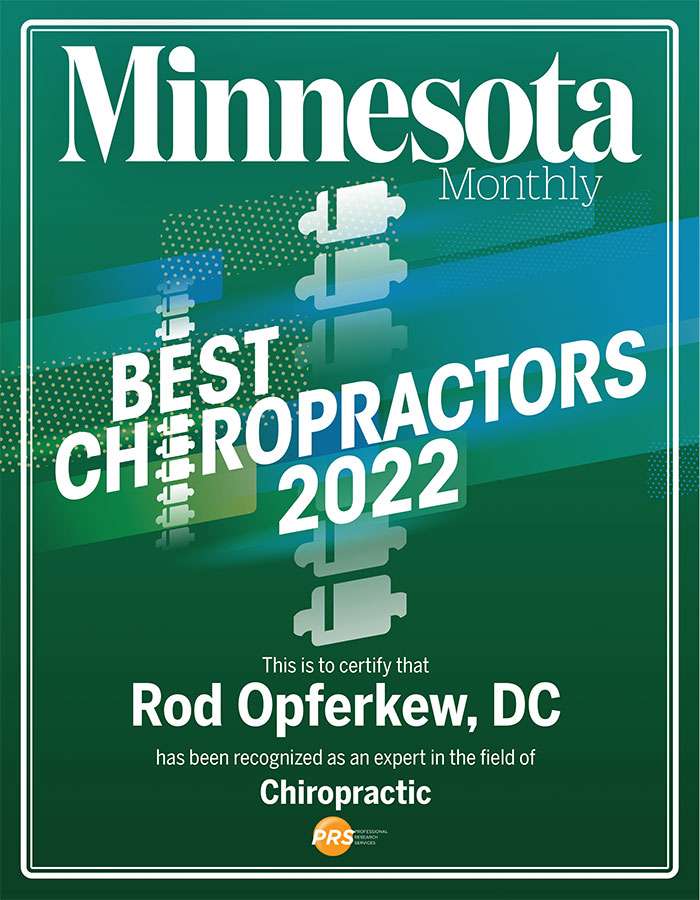